“The Door is Open,” a sculpture installation by Chris Boyd Taylor at the Huntsville Botanical Garden.

Taylor’s piece is titled “The Door Is Open” and depicts a gigantic, human-sized birdcage designed to explore a whimsical bird-centric theme for an exhibition last fall titled “Uncaged: Birds, Nature, & Nature.” You”.

“The name was kind of inspired by my work,” explains the artist. “They needed some sort of loose, bird-themed, kid-friendly idea of ​​different types of birdhouses.”

The Huntsville exhibit included a collection of interactive pieces that explored “the lives of our charismatic feathered friends”. The exhibit featured seven different structures spread throughout the garden, giving guests of all ages the opportunity to experience and appreciate the sculpture in a feathery dreamscape.

“We received a request for proposals looking for local artists,” says Taylor. “Our dean, Dr Sean Lane, warned us about this and was instrumental in our thinking about the project. I submitted a few different proposals, both based on birdcages, anticipating that one would be chosen, and it was.

Taylor’s installation joined an imaginative menagerie of works that allowed visitors to sit down to a feast at a bird’s table, examine a giant cuckoo clock, pretend to soar in the sky or waiting for gestation inside a huge egg, among other things.

From the start, he had something in mind that would offer visitors the opportunity to experience his installation from a rather unusual angle.

“Basically the concept of the piece was a monumental sized birdcage so people could then become the bird, sit on the perch, take pictures, with bells they can ring, a sort of a planter to plant some bird-inspired plants that the birds would actually feed on,” the artist explains. “They’ve done some landscaping around the room that’s really neat, those kind of cuddles to keep kids from climbing Cool to collaborate with them – truly a piece of public art that is meant to be experienced rather than viewed.

Each piece supporting the ‘no cage’ design was created by local artists and architects who partnered with the Botanical Garden to bring the fantastic views to life. Each structure also came with a guide highlighting what makes birds special and essential to our ecosystem. 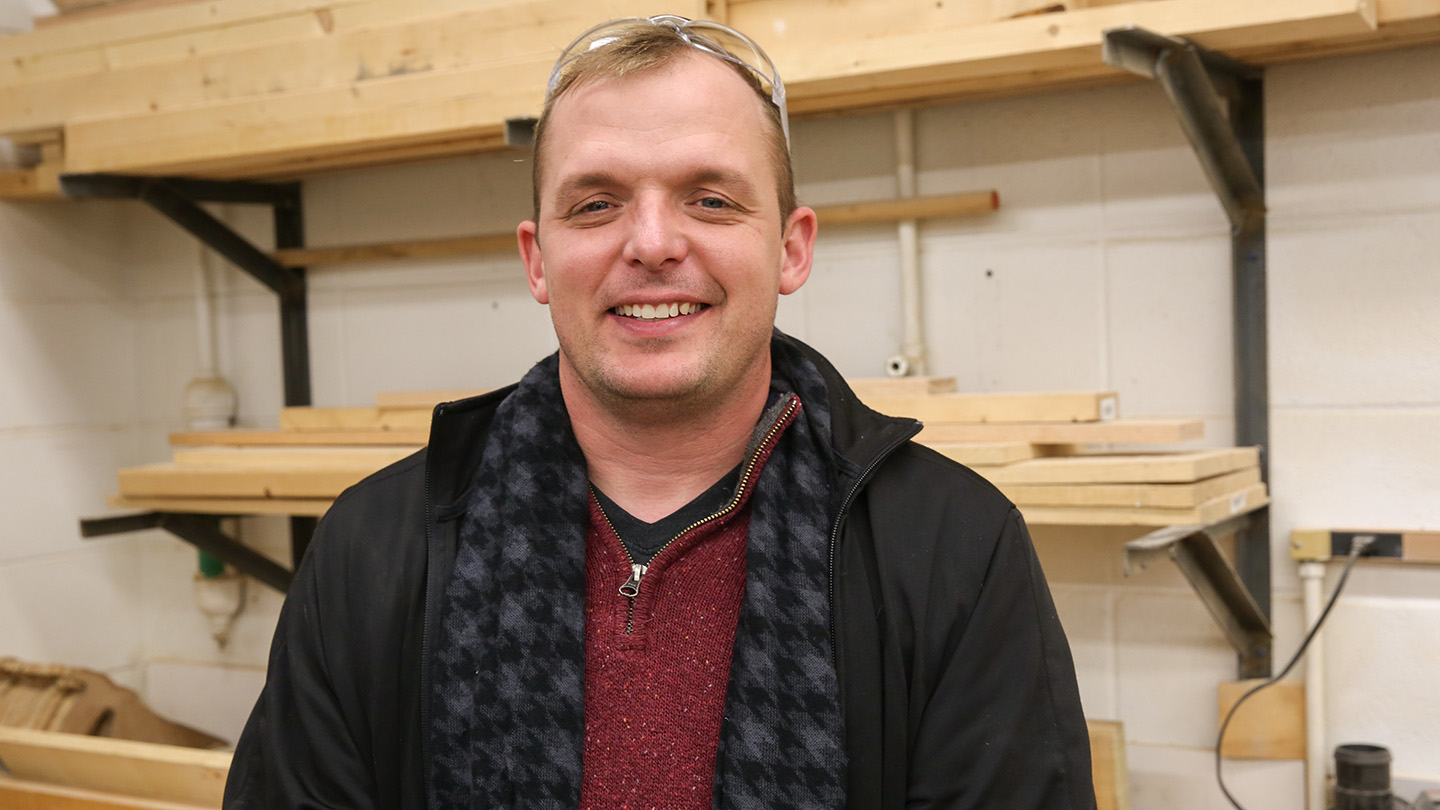 Taylor earned a master’s degree in sculpture from the New York College of Ceramics at Alfred University, and has exhibited her work at Socrates Sculpture Park in New York and has a permanent sculpture installation in Montevideo, Uruguay.

“I grew up in a suburban house,” he says, when asked about his development as an artist. “We didn’t have a carpentry shop or anything in our house, we didn’t really have a lot of opportunities until I got into high school to do projects. I took a carpentry course and was part of a scout troop that made kayaks, really hands-on woodworking, not art-based. It wasn’t until high school that I took a few art classes. I’ve always had an interest in drawing, but I never considered art as a career.

After entering university, his vision of art broadened.

“In Ohio State, I started out as an architecture student. You can see some of that in my work. I took a sculpture studio course and studied with [well-known public work artist and former Ohio State art professor] Malcolm Cochran. So there was this immediate connection that art doesn’t need to be hidden away in a kitchen, but really can be something that audiences can enjoy in the long run.

Taylor’s journey then led him to explore new possibilities for an artist in upstate New York.

“There is a path to becoming an artist. One path is to be a teacher, so I chose sculpture as my major and spent night and day in the studio and really enjoyed the field. I went to Alfred University in upstate New York, kind of a quaint little art village, one red light, and that was it! In this small town, art is king, so they have a huge graduate program. On Friday and Saturday nights they have a huge art exhibition where people go rather than football. In both places, I learned about public art and site-specific art and developed content-based concepts. »

The sculptor says he learned early on to draw inspiration for his art from unusual sources. “I grew up watching This Old House and Yankee Workshop,” he notes. “Those were my Saturday morning cartoons!” The major in art was not something pre-planned. I went to college knowing I was creative, I wanted to do something outside of a cube.

When it comes to preferred mediums, Taylor prefers a process that blends old with new, tactile with technology.

“I’m a maker, so I usually make things, which is different from casting an object,” he says. “I do a lot of welding, metalwork and woodworking. These are the methods I tend to gravitate towards, in general. If it’s going to be outside, I make something out of metal. For the interior, something made of wood. So it’s dictated by the durability of the metal on the outside, while the wood is easy to break down into a sort of IKEA-like kit that I can take indoors. Everything is modeled in 3D, so there is a lot of this approach of taking drawings and then making the object.

Taylor’s move to Uruguay came about through an undergraduate research and scholarship program at Ohio State.

“It was really independent driving, something like $4,000, and I made it go far,” he says. “I flew to Uruguay, I met the chief architect, I had this proposal, which was different from the original, playing with certain ideas. That’s where a good concept can move a project forward.

The experience was unforgettable and helped the artist build on the idea of ​​conceptualizing the spirit of a place in a representative project.

“Uruguay is a very small country, 3.5 million inhabitants, sandwiched between Brazil and Argentina. But they held on with a lot of things,” he explains. “A good example is football – two World Cups, always a top ten team in the world, which is pretty amazing! The concept of the installation is a tugboat sitting at one end of a long wall about four feet high made of blue glass mosaics with ripples at the top that look like water. The tugboat is like the symbol of Uruguay, the philosophy of the small engine that could, which parallels the Garra Charrua philosophy, which is a nod to the indigenous peoples who lived in Uruguay, with a tradition of being tough .

Completing the work and setting up the installation proved to be a real undertaking, with the inspiration and crafting of the piece coming close to home.

“You build a wax version before you make a cast iron one,” explains the artist. “I built it in my suburbs, I sank it in Birmingham. Assemble it, weld it, fabricate it, crate it, fly over there to help set it up. The personal side of this whole story is that my wife is from Uruguay and her father worked on a tugboat, so that’s where the inspiration came from. They showed me this kind of wooden Popeye tug, and the design was loosely based on that.

Chris Boyd Taylor maintains a personal website featuring dozens of his studio pieces he has created over the years.

“Doing it in real life is the challenge,” he says. “All the sweat and tears that come into play!”