The military now has an internship program for STEM jobs 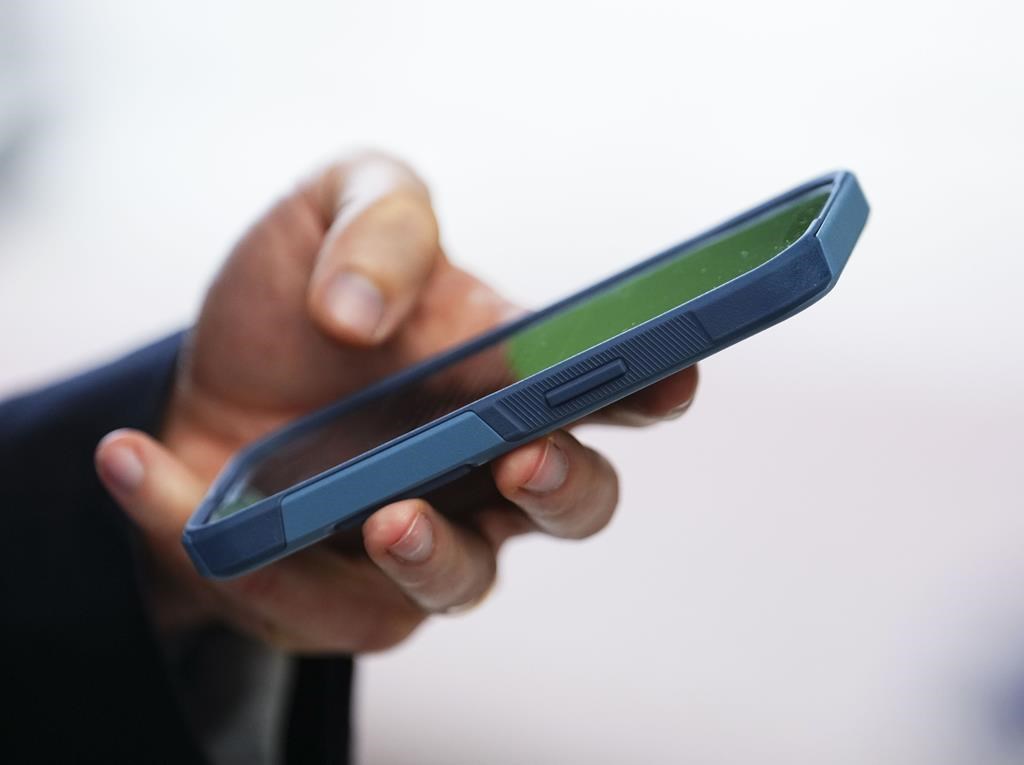 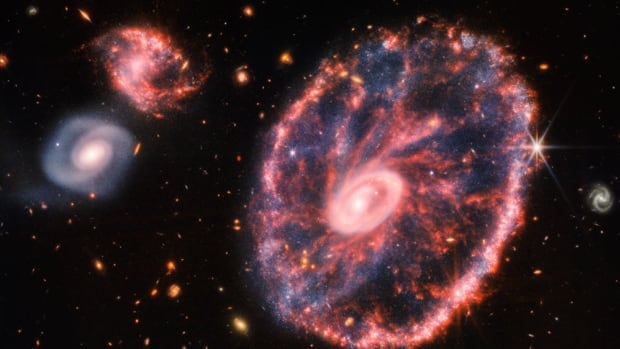 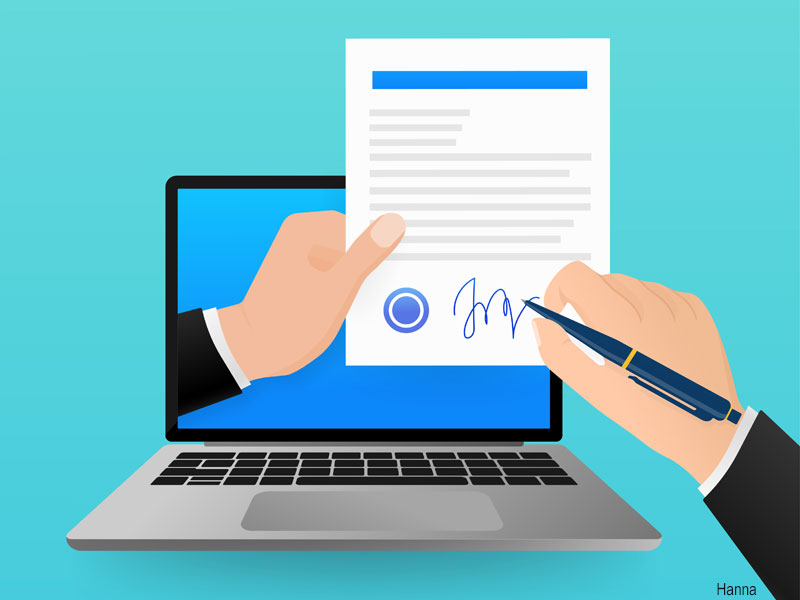 The military is looking for a few good interns and, contrary to popular belief, that doesn’t include the private one closest to you when you need something.

A new Army program, which began Sept. 1, focuses on hiring civilian students studying STEM – science, technology, engineering, and math – while still in their undergraduate education. The hope is that they help move the Army forward by developing advanced technology for the force. But in a world where students studying tech, engineering, or science might have their pick of companies in Silicon Valley, the military knows it has its work cut out for it.

To do this, the military is looking to join students before graduation, Chris Lowman, the senior official serving as the Army’s undersecretary, told Task & Purpose last week. Interns can expect to work up to around 600 hours and will be paid between $ 14 and $ 17 an hour, depending on the location of their internship, and after completing the program they will owe the military up to to four years of civil service after graduation. Lowman said they expected some of those interns who became Army civilians to leave after their mandatory time with the military, but they “will always leave with an understanding of what national service is and what national service is all about. what it means to work in the national defense arena. ”

Typically, Lowman said, students will perform these work hours during the summer, although they can do so during winter vacation as well.

â€œTypically, they work full time, 40 hours a week, in the summer,â€ Lowman said. â€œWe assign them to a job that matches their degree, so if they’re in computer science, we assign them to a programming technology cell. If they’re in an engineering program, we give them to a PEO [program executive office] in an engineering program, mechanical engineers, electronics engineers, whatever it is. Math majors, we give them to ORSA [Operations Research/Systems Analysis], our group of models. And they sit down and they do meaningful work. What’s important is that they learn these skills that they take back to school and they’re like, “Hey, I know what this guy is talking about, I was coding this the last summer “.

The military is also looking at options for reimbursement of tuition fees – ideally even paying a portion of students’ tuition fees up front. But another plus is that potential interns will get decent benefits as well.

As the military has focused on modernizing the force and bringing innovative solutions to soldiers on the battlefield, leaders know they must not only train soldiers, but also hire civilians who excel. in these areas of expertise. Take the Army Futures Command, for example: an army command where the army culture and the unique – Quirky? Strange? Weird? – the civil and technological culture of Austin, Texas collides. You can also find this with the Army Software Factory, a soldier-led hub within Futures Command that includes product managers, platform engineers, and software developers. While the Software Factory is mostly made up of soldiers at this point, Lowman said there were a number of locations reserved specifically for civilians.

General John Murray, head of Army Futures Command, explained why recruiting different civilian talent is so important in 2019. The defense industry tends to “think like we always thought” and ” look for solutions in the same places â€. But when you bring in civilians – even young people riding scooters – you bring an entirely new perspective on a problem that is many years old.

â€œThere are kids that I meetâ€¦ or meet at the Capital Factory, who believe it or not, just think totally different from what we think,â€ Murray said. “And what I find is if you can find a way to express a problem that you have in a way that they understand – whether they believe it or not, it’s hard for me. to do it – they come up with amazing solutions. “

And while the military undoubtedly wants civilians who bring years of experience in their field, they are eager to recruit young talent who may be interested in staying with the military for the foreseeable future.

“Mainly, I would say to you, the military is looking at the kind of start of your career, whether you’re in college or fresh out of college or five years after college,” Lowman said. “We really want those kinds of young skills to come in and pick up the ball, and we’ll train you to what you really need to be and then let you go.”

The internship program is just another part of the Army’s talent management strategy, as the service strives to attract civilians, which Lowman says is absolutely crucial to keeping the operation of the army.

â€œWe have a million men and women in uniform between the three [components]. We have 300,000 civilians. We have over a million dependents and we have 1.5 million retirees, â€he said. â€œSo add it all up and you have about three and a half million people who are somehow dependent on the United States military. Many of these services are provided by civilians, run by civilians, programmed by civilians, executed by civiliansâ€¦ It is a fairly large population to be part of.

Want to write for the task and the purpose? Learn more here and be sure to check out more interesting stories on our home page. 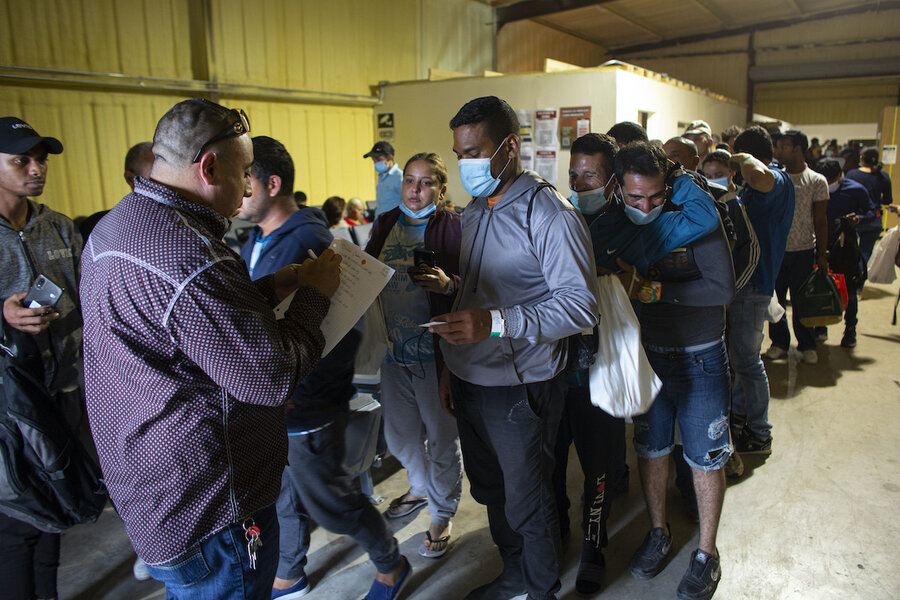