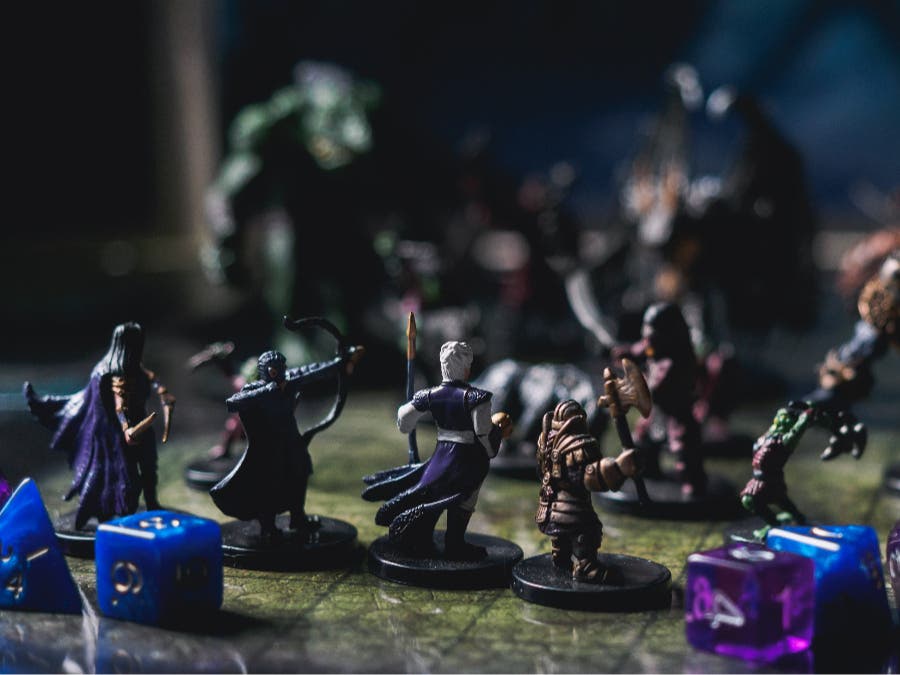 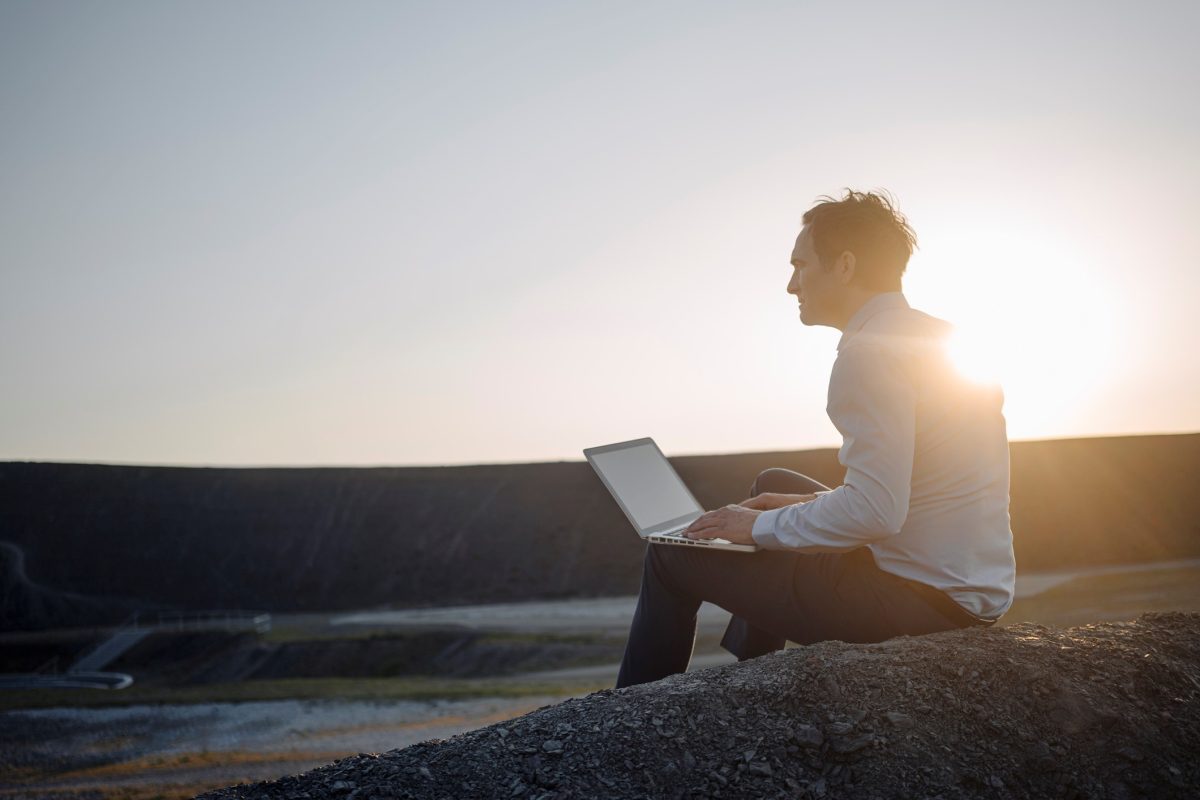 Ventura– The Board of Supervisors on Tuesday, July 12, approved updates to its administrative manual.

JHE the updates include updates for the Supervisory Board and bring its actions up to date with current practice.

Deputy County Manager Mike Pettit introduced the item. He told supervisors that the update removes a reference to the special form in Rule 33, which has been superseded by updates to the Administrative Policy in Chapter 7C of the Administrative Manual.

“This policy has been reviewed by our auditor/rapporteur in terms of reporting expenses for travel expenses,” he said. “We are also proposing to revise Rule 33-14 regarding the agenda for correspondence to reflect current council practice and council clerk’s practice with correspondence and share it with your council.”

He said the action also changes Rule 37 as part of operating procedures to bring it into line, and he noted that service awards are scheduled in the county executive office.

“There are some fairly minor changes to the administrative manual to bring it in line with our current practices,” he said. “Additionally, the IT (information technology) policy is being amended to simplify and streamline in order to consolidate it into one policy. In the past, there were about four policies in the administration manual. By streamlining it into one policy, we will make it easier for departments and agencies.

He said it is also a practice of the county’s Service Excellence Program to streamline and make government more efficient.

Pettit said he has proposed two new policies, including a code of conduct policy for boards and commissions.

He noted that the Code of Conduct is a hallmark of good government that facilitates everyone’s participation in public meetings.

“Finally, there is a new, brief policy that would delegate executive authority to the county chief executive or a delegate approving no-cost volunteer agreements with universities or voluntary organizations,” he said. “They are subject to review and approval by our county executive organizations.”

During public comments, Spencer said he supports the updates and supports the addition of a new policy regarding the county’s code of conduct.

“Having expectations for a code of conduct clearly communicates the need we have for volunteers and the respect that can be given to our volunteers,” he said. “The fair and equitable opportunity and process of creating this volunteerism must also be placed in this code of conduct.”

Supervisor Kelly Long said it was important to move the matter forward.

“I think it’s important that our oversight board and all of our boards and commissions respect each other and treat each other the right way,” she said. “It’s sad to say we have to write it down, but it’s good to have it as a reminder to make sure the training is in place and all views are respected and heard.”

The point is adopted unanimously. 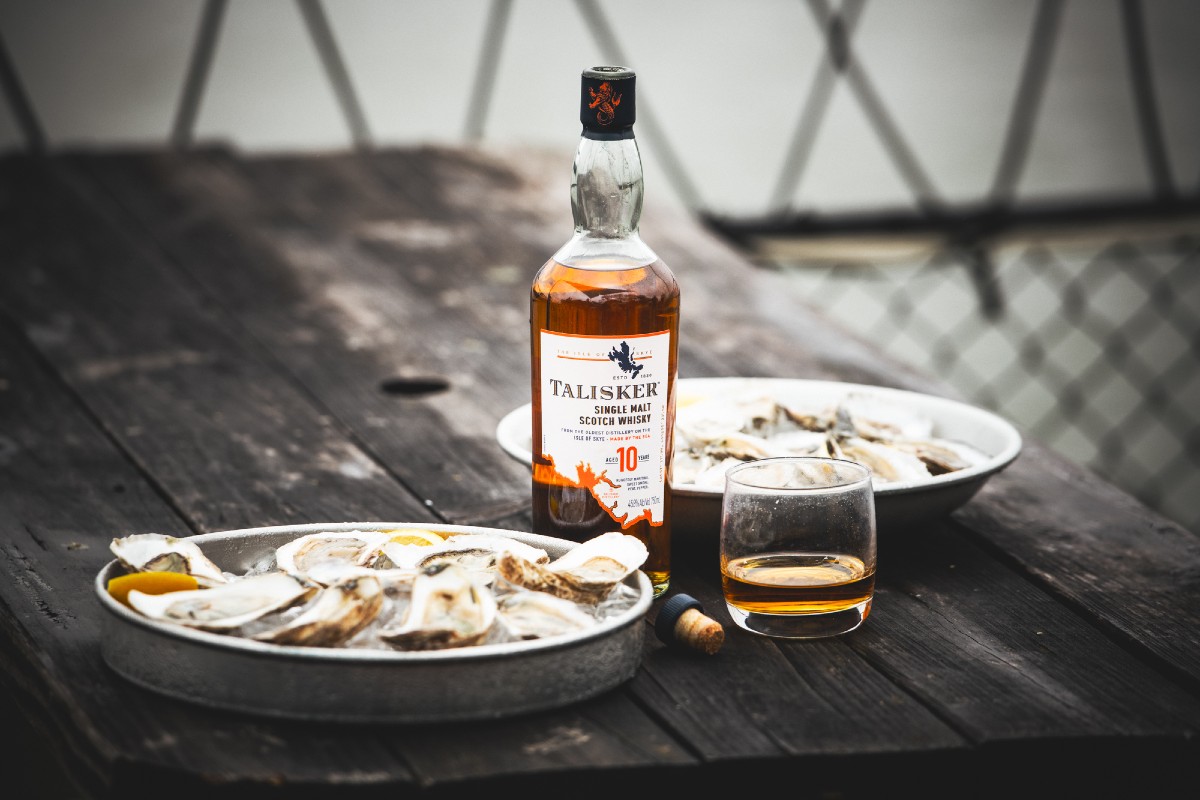