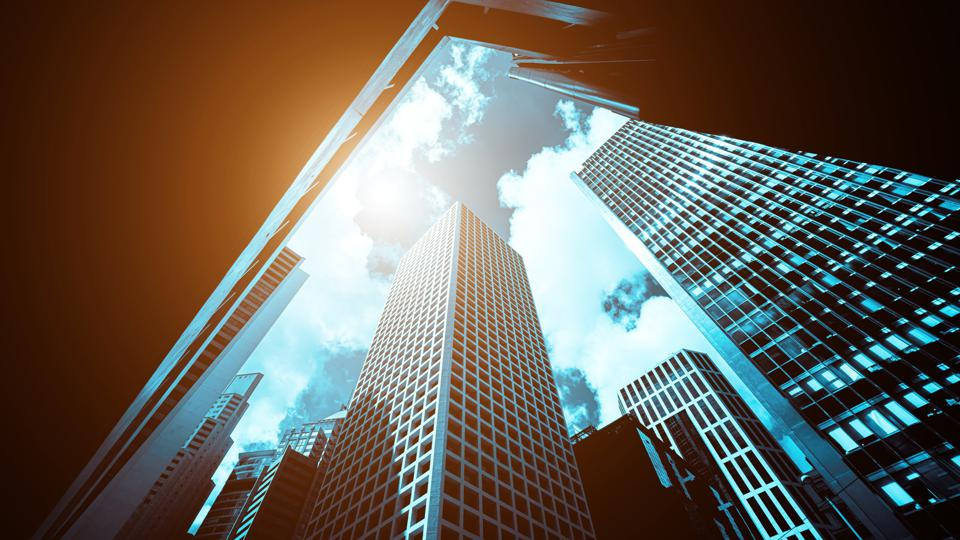 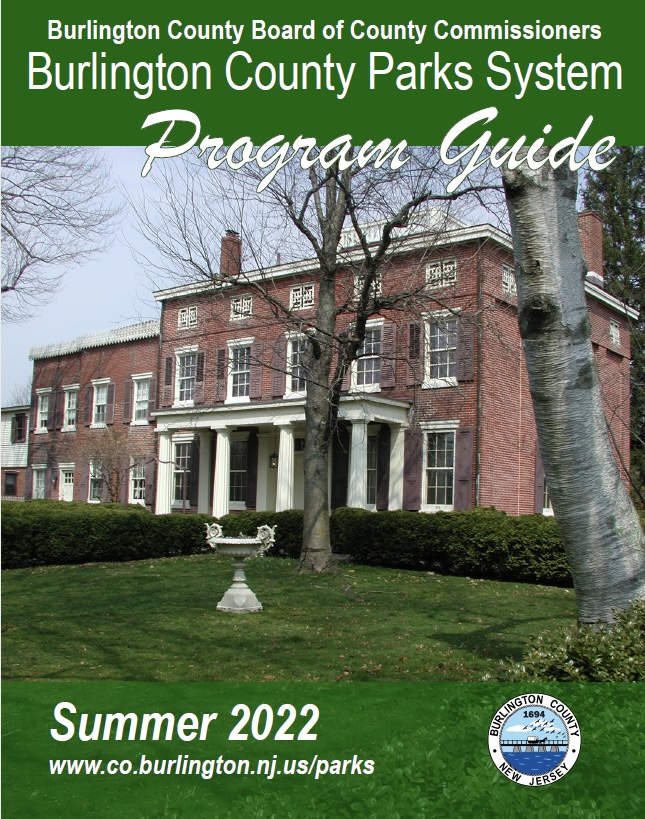 Roku has added a live, on-screen program guide to its free, ad-supported Roku Channel, allowing it to more closely mimic the experience of watching linear TV.

In addition to the Guide, Roku is adding over 30 new channels to the existing lineup of over 100 viewing options accessible through the Roku Channel.

While the new offerings include lifestyle, movies, sports and children’s programs delivered on demand, many are in the live news category. The rollout of the guide and the new channels coincides with a period when news is a key part of a global streaming boom. Roku recently reported an 80% increase in viewing hours in April compared to the same month in 2019. New channels include ABC News Live, Cheddar and Reuters TV.

Viewers can access the live guide, which includes 12 hours of programming information, through a branded purple tile inside the Roku channel. The guide information will then appear on the schedule, which will continue to play in the background.

Pluto TV, which launched in 2014, pioneered the use of an on-screen guide in streaming. Viacom acquired it in early 2019 and has nearly doubled its active account base since the deal.

Introduced in 2017, the Roku Channel has become one of the top destinations on Roku, which has over 40 million active accounts in the United States. In early spring, the Roku channel expanded to the UK. While most offerings are free and supported by ads, premium networks like Starz, BET+, and Acorn TV have a presence on the channel, helping drive subscription acquisition a la Amazon Fire or Apple. ‘AppleTV.

In May, YouTube’s most-watched channel, CoColemon, joined the Roku channel lineup. Its shows in the kids and family category are among those that make up one-fifth of the 100,000 movies and TV episodes available on the channel.