MLB The Show 22 Faces of the Franchise Program guide – All rewards, missions, how to earn XP, and more

Irene J. O'Donnell April 1, 2022 Program guide Comments Off on MLB The Show 22 Faces of the Franchise Program guide – All rewards, missions, how to earn XP, and more 6 Views 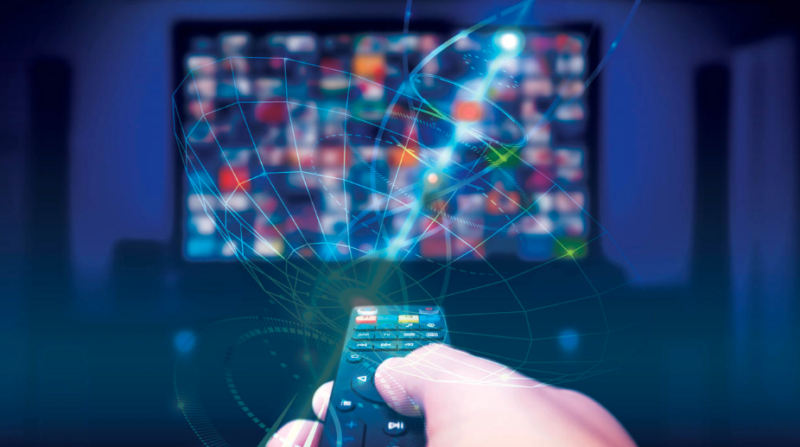 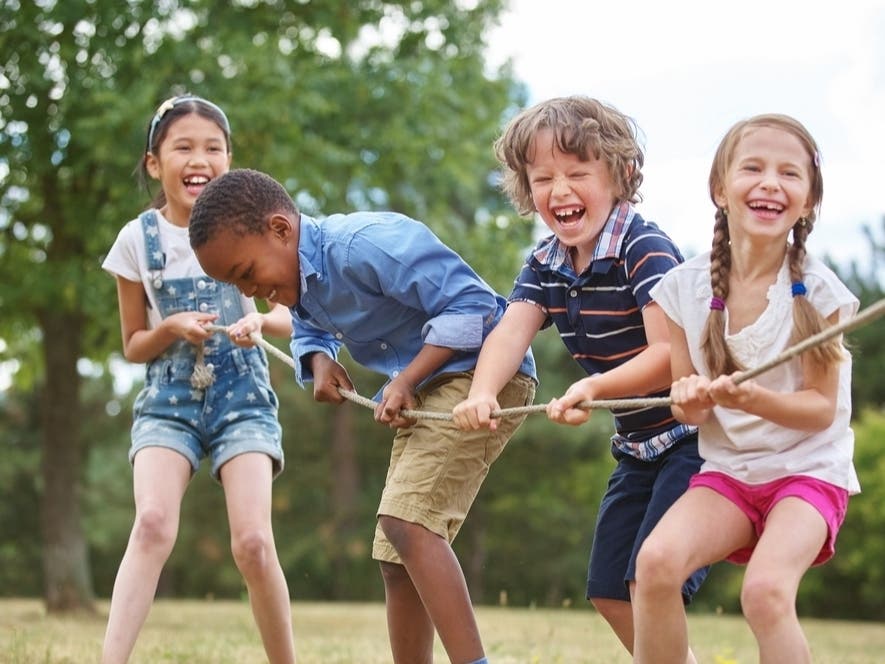 MLB The Show 22 is here, and we now have all the details for the first show featured in Diamond Dynasty: Faces of the Franchise (FOTF). For those who might be a bit confused, this program is basically what the round programs were in The Show 21. This one is a time limited program, but will also combine some elements of last year’s Team Affinity programs . Instead of three bosses, this program will feature 30, one from each team. Players in MLB The Show 22, just like last year, can earn XP and acquire packs that feature program bosses. But, we must warn you. Only 12 of these bosses can be obtained solely from the program itself.

So what does this program look like? Let’s take a look at the rewards, as well as the XP requirements, and how to actually get XP for this event.

Here’s a breakdown of all the rewards for faces in the franchise, along with the XP requirements to reach each level:

Keep in mind that for this program, Faces of the Franchise players obtained from Choice Packs can be sold. Those that are not part of the choice packs cannot be sold. Also keep in mind that from packs with no picks, users will only receive one random player out of five from each division.

For those new to MLB The Show 22, we should note that there are plenty of ways to earn XP. Players can play MLB The Show 22’s various game modes and earn XP after each game, including Road to the Show, Diamond Dynasty, Franchise, and even March through October.

We should also note that there are a number of missions, moments, and other events that can be completed in order to earn more XP. MLB The Show 22 has integrated Daily Moments into Featured Programs, which means users can do one every day now to earn extra XP. There are also a number of Moments Missions, where users can take control of various Faces of the Franchise maps and complete in-game tasks. For example, one of these featured missions includes obtaining two extra base hits with Cedric Mullins in the simulated moment play.

These Moments are accessible on the Faces of the Franchise program hub.

Users can get 10,000 XP for completing the Starter Program and completing the Collection which includes the 82 OVR Babe Ruth. An additional 30,000 XP can be obtained by acquiring seven Nike City Connect jerseys, as well as Nationals City Connect gear, and completing these collections. More player programs may be added over the next few weeks which may generate more XP progress towards this featured event.

Related: How Parallels Works in MLB The Show 22

Also, don’t forget to make conquests. SDS has started publishing FOTF themed conquests. One of them, the FOTF West Conquest, awards 30,000 XP for completing it.

Will all future featured programs work this way?

No. According to San Diego Studios, future featured programs will fluctuate in terms of the number of bosses in each. This was confirmed when Diamond Dynasty premiered on March 31.

This program is due to expire on April 29.