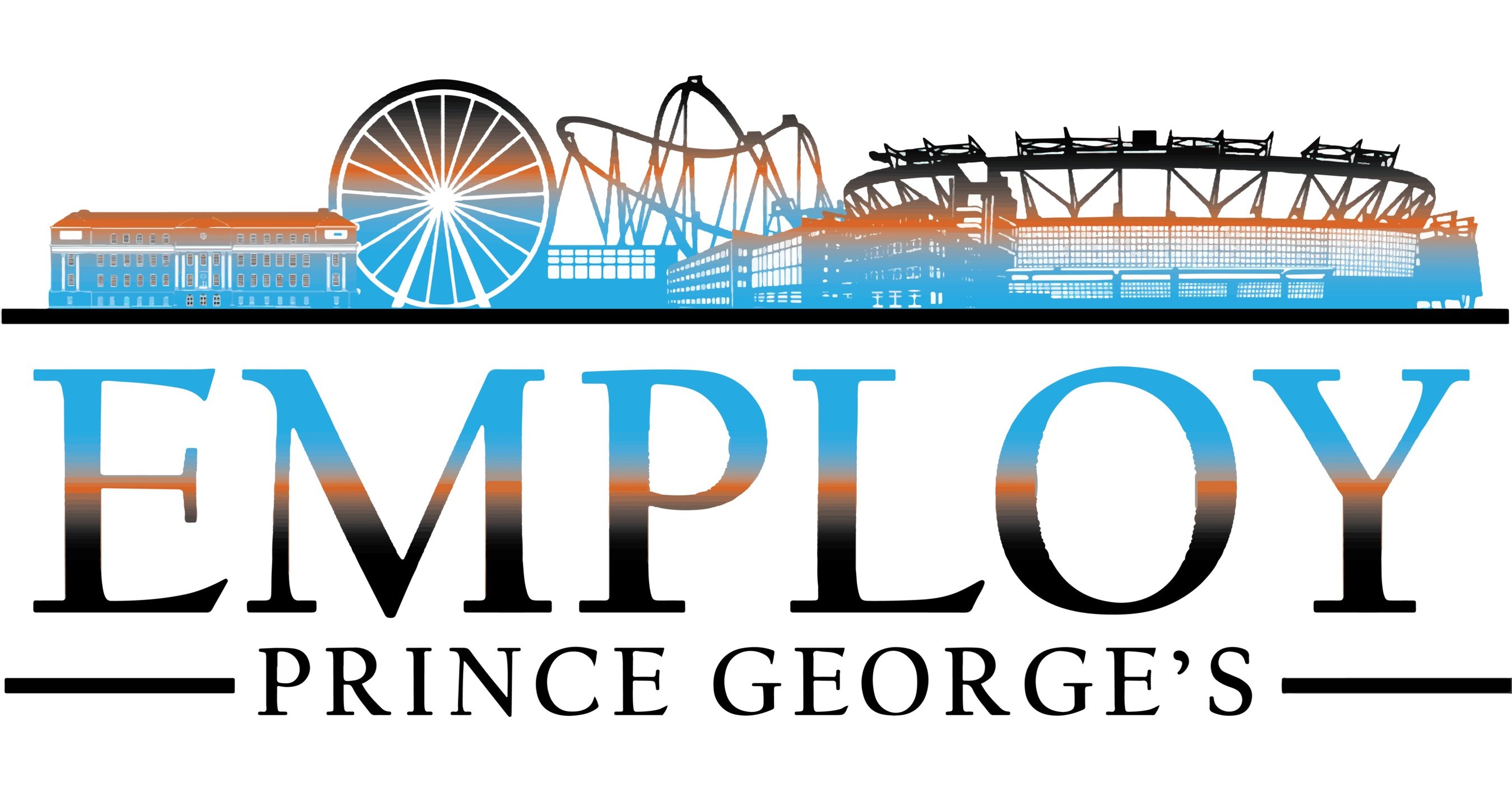 The Round 5 schedule has come and gone in MLB The Show 21, but as you probably know by now, that doesn’t mean the fun ends there. On August 27, Sony San Diego launched the 6th Inning program, filled with new rewards, packs, and a chance to have three new program leaders. So what are the rewards for this season, and how can you progress in this program? Let’s go over what you need to know.

350,000 XP will still be needed to obtain one of the three bosses. However, SDS added an extra level this time around. Thus, the maximum level for the 6th round program is level 36.

There are many ways to earn XP. Players can play MLB The Show 21’s various game modes and earn XP after each game, including Road to the Show games, which can be a quick way to get XP fast. Players can earn a fair amount of XP (1,000 to 4,000 XP) per match by taking a few hits at home plate or throwing a few innings on the mound.

Note, however, that San Diego Studios has implemented a slight change in XP gains. Going forward, MLB The Show 21 players can only earn a maximum of 35,000 XP per day through gameplay. It does not include missions, conquests or confrontations. This was done to put an end to the exploits that were used by community members to get through the programs in an incredibly fast way.

Just like the other round programs, there is a special conquest. This one is a Spiral Conquest, and six teams had to be conquered to complete this one. Here is an overview of the map:

MLB The Show 21 players can earn 25,000 XP for completing this conquest.

Related: MLB The Show 21: How To Complete The 6th Inning Spiral Conquest & All The Hidden Rewards

Plus, expect another conquest, as well as a showdown and other collections throughout the month. Traditionally, SDS has released multiple player programs throughout a month, each usually needed for additional XP. The first round six players’ schedule is scheduled to go live on August 31st. Also, be sure to follow the August monthly rewards schedule and September Topps Now moments. Traditionally, one collection for each is published per month.

The program for the 6th round is scheduled to end on September 24.