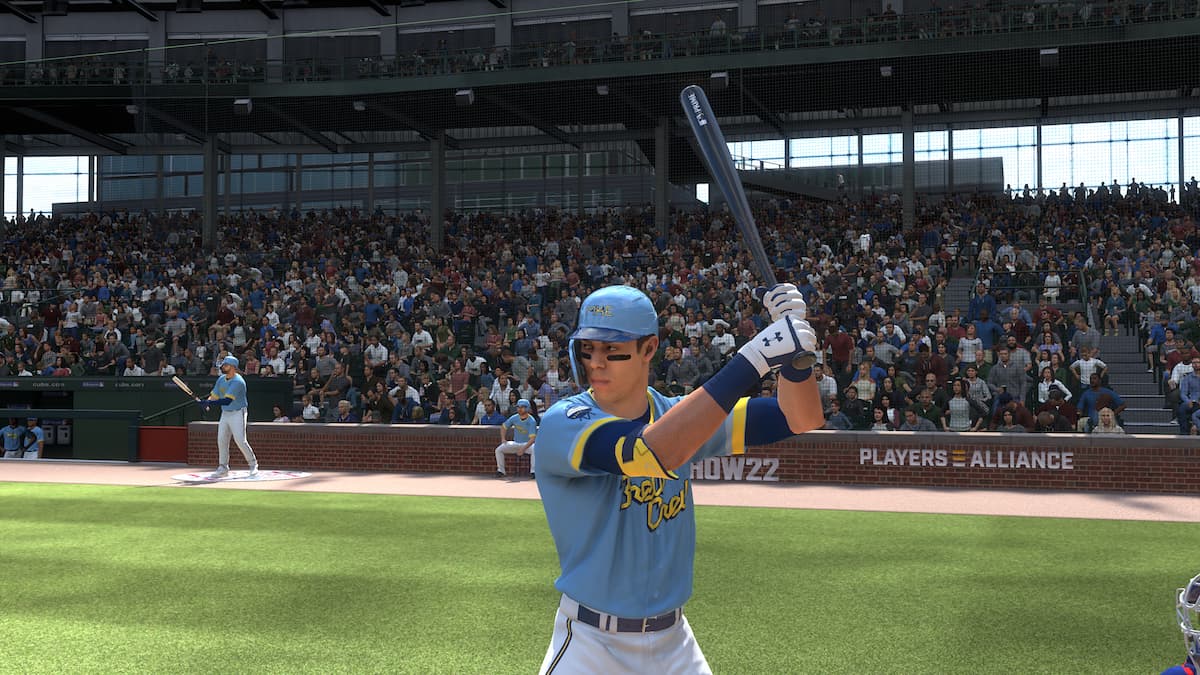 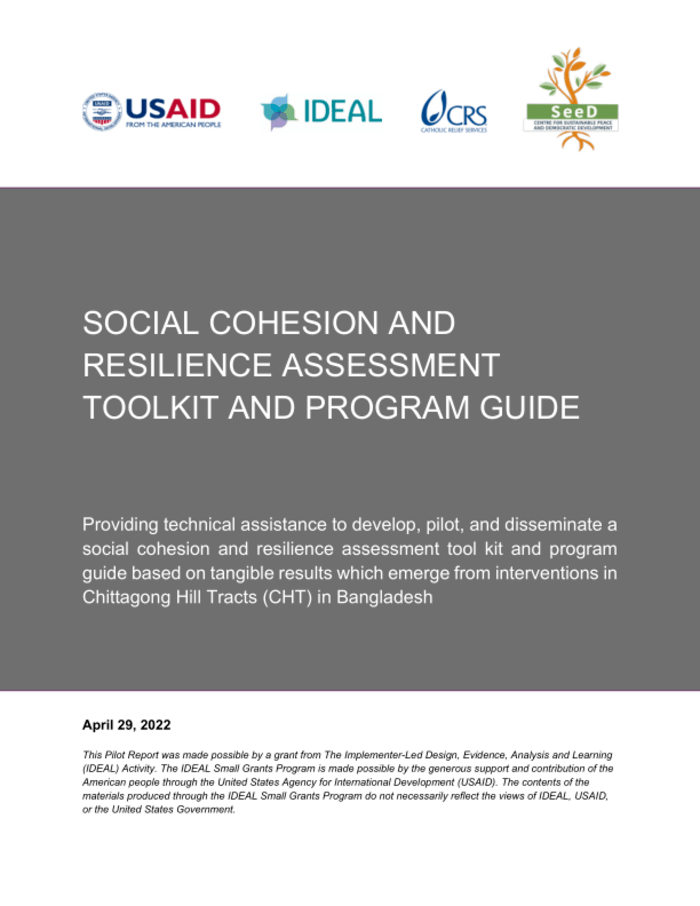 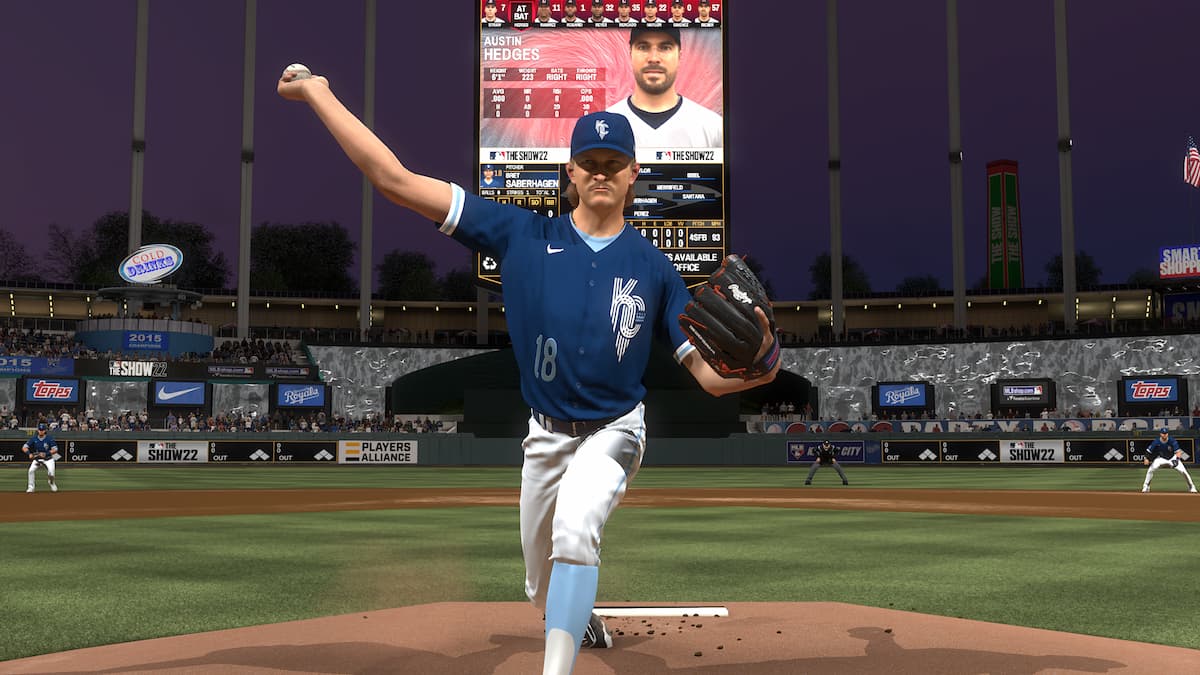 The competitive season for FIFA 23 is underway and EA Sports has released the FGS Swaps SBC in Ultimate Team to celebrate the return of the premier esports league for FIFA. These Squad Building Challenges are designed around a token-based system that encourages fans to watch live EA esports events to unlock specific rewards.

FIFA esports is constantly growing and evolving, and the developers will be looking to make it bigger and more popular than ever in FIFA 23. EA Sports has already started releasing content in FUT to build hype around the new competitive season, and FGS Swaps will be a great way to increase online viewership of live streamed events.

The concept of FGS Swaps was introduced last year, giving players a new way to earn pack-based rewards in FUT. It’s a win-win scenario for EA Sports and fans as viewers of EA’s live streams will receive tokens that can be exchanged for packs under the FGS Swaps program.

FGS stands for FIFA Global Series. This is the main esports league in FIFA 23, where players from the Elite Division of FUT Division Rivals compete to earn Skill Rating Points, with the highest rated from each region qualifying for the Playoffs playoffs. FGS consists of a host of different events that will be streamed live on Twitch by EA.

How to earn FGS tokens?

FGS Tokens can be earned by watching the various EA Live Streams surrounding the competitive FIFA 23 esports scene. The first step is to link your Twitch account to your EA account. Fans can link these services through the Settings section on Twitch.

Once done, viewers who watch specific live streams on the official EA Sports FIFA Twitch account will be eligible to receive in-game rewards. These are divided into separate tiers based on the length of their watch time and consist of cosmetic items such as tifos, badges, and kits, as well as FGS Swaps tokens.

According to previous versions of the game, those who watch at least 90 minutes of the event will receive an FGS Swaps token and be notified via an in-game message.

What are the reward options in FGS Swaps?

There are four distinct Squad Building Challenges (SBCs) in the FGS Swaps program for FIFA 23 representing different reward tiers. They are based on the number of tokens needed to complete the challenges and offer untradeable packs in return.

Based on these levels, it is obvious that the rewards of the pack gradually improve as you progress along the levels. However, with the frequency of EA events, it will take some time for fans to collect four tokens and redeem the 100k pack in FIFA 23.

These SBCs are also repeatable, allowing fans to redeem these rewards as many times as they want after racking up multiple tokens throughout the season. With over 10 years since the release of Kerbal Space Program, the game has certainly …