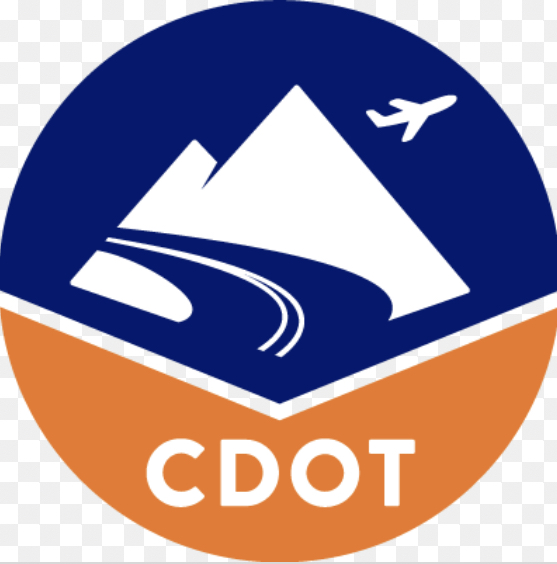 CNIC oversees 70 US Navy installations around the world. For the Installation Excellence Awards, bases are evaluated in a number of categories, including facilities management, quality of life, environment, energy, public relations, safety and mission support.

“NAS Pensacola is an elite group of professionals who excel at their jobs,” said Captain Terrence Shashaty, Commanding Officer of NAS Pensacola. “NAS Pensacola is the Navy’s second-largest training base and has 127 tenant orders to support. This award is well deserved and everyone working on NAS Pensacola should be very proud of this achievement.

Other contributing factors that helped NAS Pensacola win this award for the first time since 2015 include a $7.6 million energy service contract that supported increased energy security and resilience of power systems. installation-wide mission, a community-military collaboration that resulted in funding to build offshore reef breakwaters and beach habitat, and support for two NASA/SPACEX recovery missions. The installation improved the energy efficiency of 30 facilities and generated annual energy savings estimated at $501,000.

NAS Pensacola has also demonstrated quality of life with Morale, Welfare and Recreation, Child Youth Programs, and NAS Pensacola Galley, all of which have achieved five-star accreditation. During the award period, NAS Pensacola also launched STARBASE Pensacola, a Department of Defense program that enables 5th graders at local Title 1 schools to learn STEM (science, technology, engineering and mathematics) at the National Flight Academy aboard NAS Pensacola.

Public relations was also a key component of this award, and Pensacola was one of five communities across the country recognized for its exemplary work in improving the quality of life for service members and their families through programs, community-military initiatives and partnerships.

“It’s truly an honor to be recognized,” Shashaty said. “From the day I arrived on the installation, I knew how special the active duty members, civilian employees and contractors who work here are, but now everyone at CNIC knows how special they are also special. NAS Pensacola is truly an excellent facility and this award recognizes everyone on base and the community that supports us.

NAS Pensacola, known as the “Cradle of Naval Aviation,” is the Navy’s second-largest training base and 60,000 service members from all branches of the armed forces train there each year.

Previous Space Lasers, Crowd Control Heat Among Weapons Proposed US Government UFO Program
Next The Red Cross is organizing the free installation of a fire alarm in May 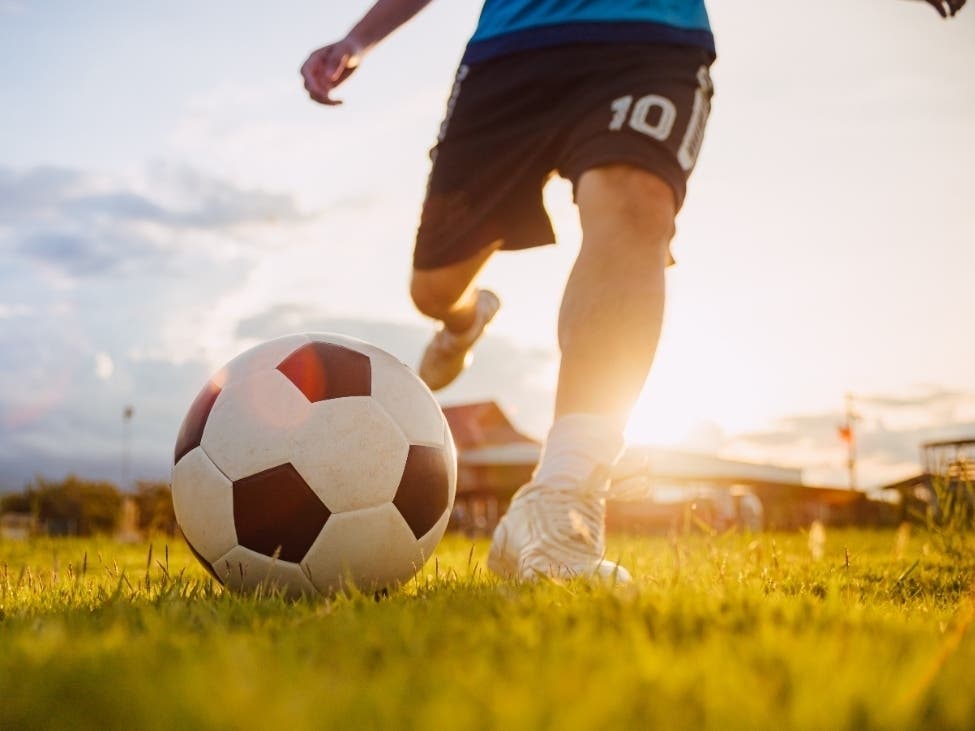