DepEd TV: Program Guide and Where to Watch 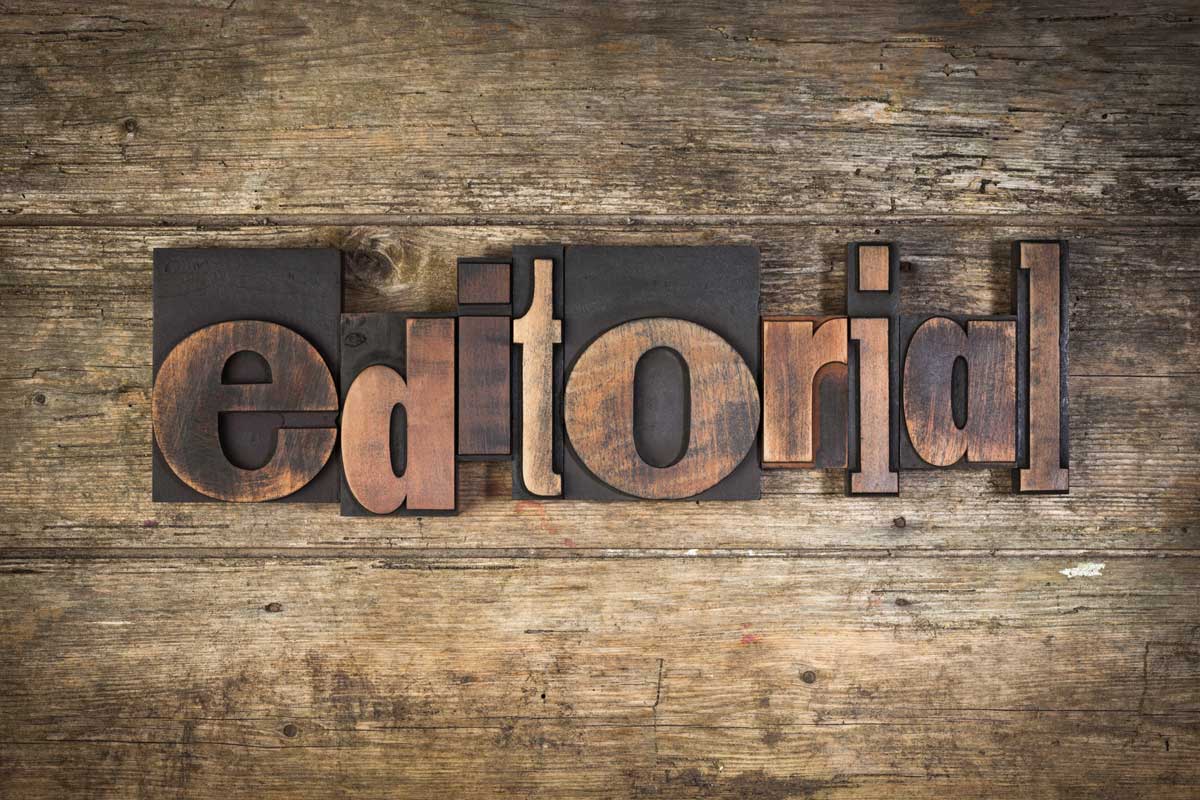 According to an article by Under-Secretary for Education Alain Pascua, the education department can also provide lessons to public school students at home, through television, from October 5.

Below is the DepEd TV program guide:

Pascua said the programming schedule will be adjusted when DepEd increases its capacity to produce more episodes.

The DepEd plans to produce 220 episodes per week, covering all subjects from Kindergarten to Grade 12 by January, said Abram Abanil, director of information and communications technology services at DepEd earlier.

Besides IBC-13, DepEd has also partnered with the following channels to broadcast its educational programs:

Education Secretary Leonor Briones said on Wednesday that teaching on television and radio was important in distance learning, especially for students who do not have internet access.

“Napakahalaga ng TV at radio sa buong bansa kasi ‘di naman lahat can access his [internet] connectivity “, she declared when signing a memorandum of understanding between DepEd and its partner channels and radios.

(Television and radio are very important in the country because not everyone has access to connectivity.)

DepEd enlisted the help of the best audiovisual journalists in the country to train teachers to deliver lessons in front of the camera.

In August, several Internet users criticized the broadcast of grammatically incorrect sentences during the test broadcast of DepEd TV.

But Briones said control measures were put in place to avoid similar mistakes.

Besides television, students will also study through print and digital modules, radio, and online courses.

The latest data from DepEd showed that 24.6 million learners have enrolled in public and private schools, and in the alternative learning system for the 2020-2021 school year. The figure is 88.8 percent of the total number of students last year. – With a report by Jasmin Romero, ABS-CBN News 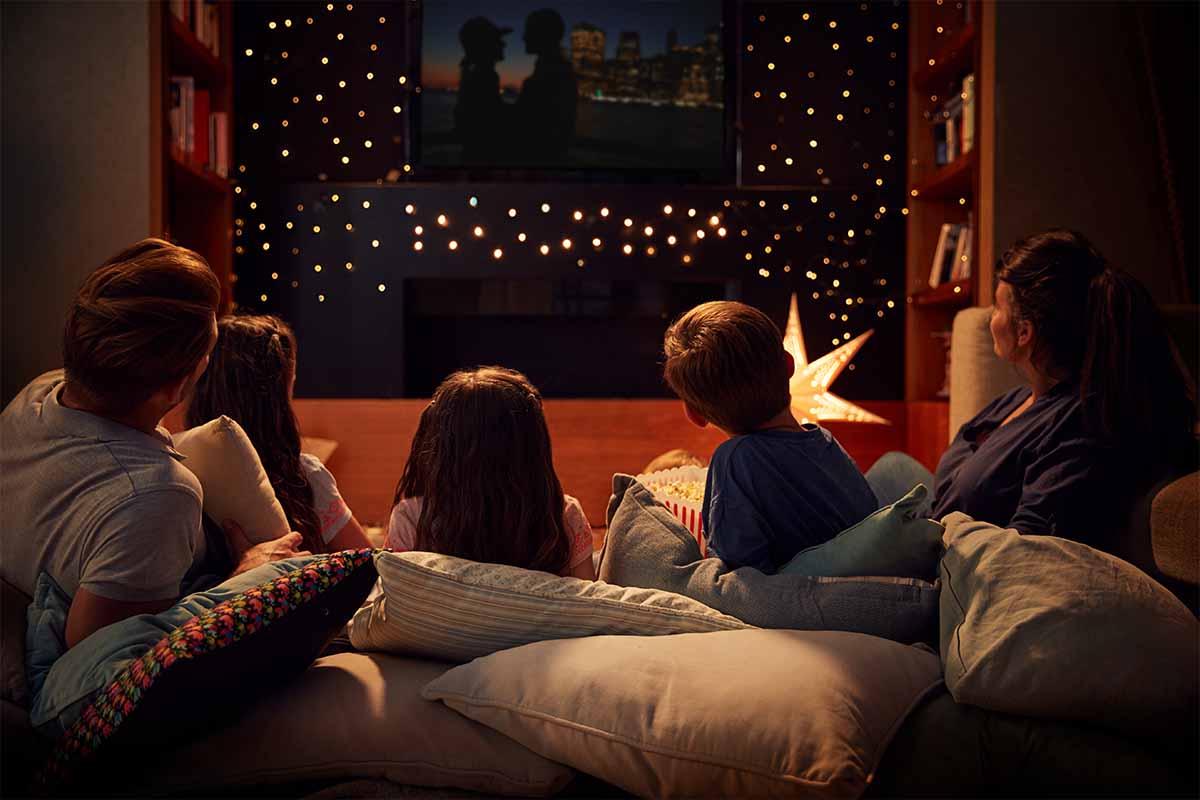 Ready to discover What’s on tv tonight? Let’s take a dip in the programs of …