Council supports the installation of a telecommunications tower in the marsh 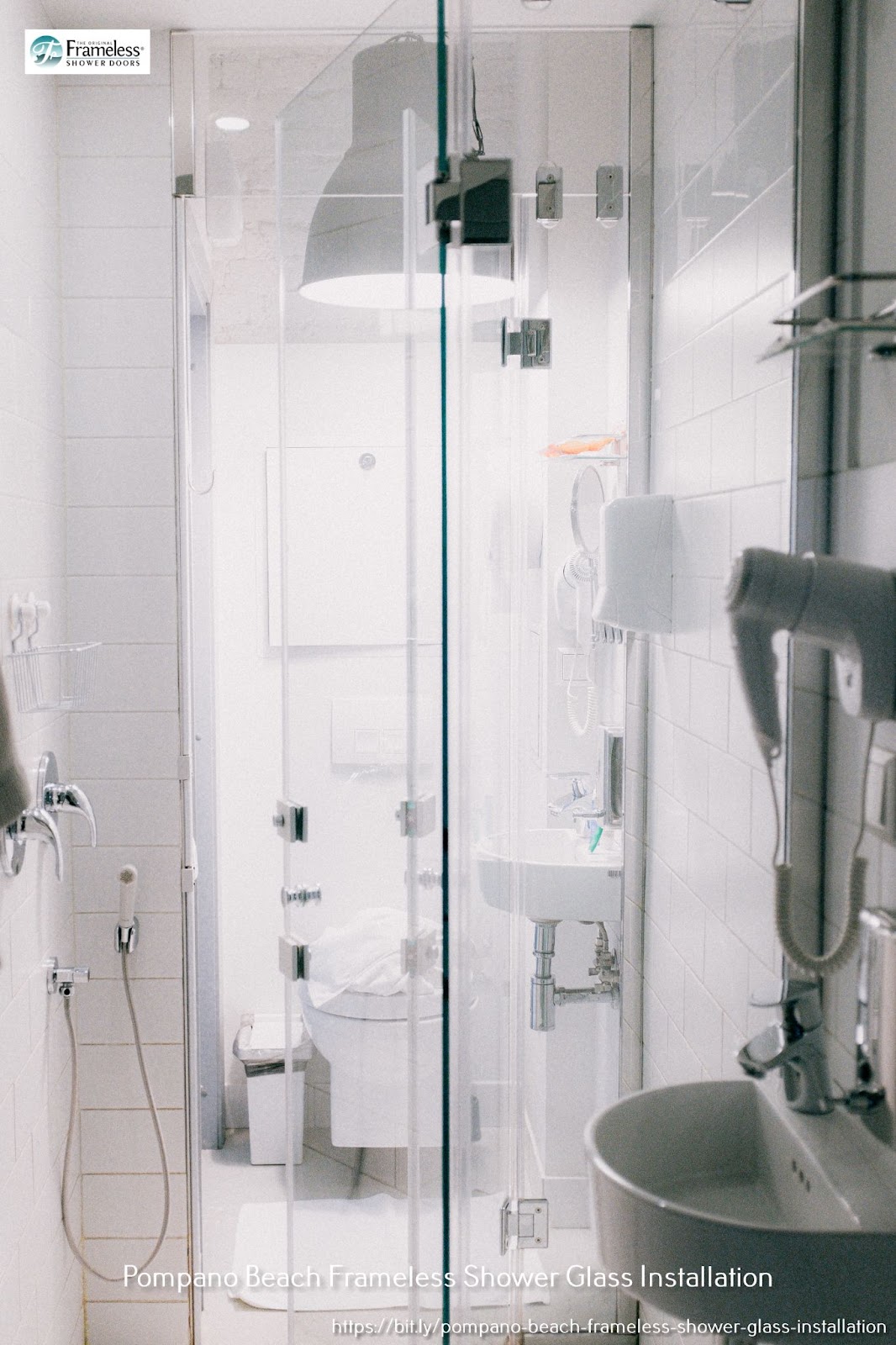 Council approved a proposal to install a telecommunications tower at the Day Street right-of-way, south of Devald Road in Holland Marsh.

The request to install the tower was submitted by Landsquared on behalf of Rogers Communications Inc, with the proposed area being leased by the municipality.

The 25-meter tower would be erected approximately 75 meters south of the Devald Road right-of-way and would help improve wireless service for residents, farmers and visitors to the area.

The proposed tower is part of the CENGN smart agriculture program, which will bring 5G technology to the region.

The purpose of the tower is to house antenna equipment from Roger’s Communication Inc., Bell and Freedom Mobile with space available to house municipal and public communication equipment.

The tower would be enclosed in a 75 square meter (807 square foot) complex with a high chain link security fence, topped with barbed wire.

The staff report received at Tuesday night’s board meeting describes some of the comments received from members of the public and agencies on the tour proposal.

According to the city’s official plan, the land is designated as “Agricultural Marsh”. According to the city’s official plan of 2001, infrastructure and utilities (including telecommunications) have broad permissions and are permitted in most land use designations, and do not contain explicit policies regarding land use. location of federally regulated infrastructure.

Last month, a virtual public meeting was held for residents to ask questions and comment on the proposal. No public body has had any concerns with the proposal.

Some of the common concerns of residents of the area were the overall effects the tower might have on their health, the loss of farmland, the “horror” it would cause, and the issue with being on a plain. floodable. They also wondered if it was possible to research other location options.

The applicant noted that other locations had been considered, but that the proposed location meets the coverage requirements.

As for being in a floodplain, Landsquared confirmed consulting with the LSRCA, who confirmed that the tower would be in a regulated floodplain area, on an empty and unused farmhouse, and recommended that the structure be protected from flooding.

In terms of health, the report noted that the wireless installation is regulated by Health Canada’s Safety Code 6 guidelines, which have safe limits for radio frequency transmissions and are lower than the allowable limits. .

The report pointed out that the city actually has little authority when it comes to dictating whether a tower can be erected or not. Innovation, Science and Economic Development Canada (ISED), a department of the federal government, is responsible for the regulation of telecommunications towers.

Deputy Mayor James Leduc seconded the proposal, noting the lack of Internet infrastructure in the Marais.

“It will help them in their business and create opportunities,” he said.

“I think this is a great opportunity for the swamp to install key infrastructure in the area.”

Com. Jonathan Scott thanked the economic development staff and Jody Mott of the Growers’ Association for their efforts to get the proposal approved.

“It is a necessary infrastructure for modern agriculture,” he said. “We are going to be able to connect a large number of farms and residents of our two municipalities (Bradford and King) to the high speed internet they need.

A letter will be sent to ISED on behalf of the board approving the installation of the tower.