Centralized blockchain exchanges are the biggest problems in the industry 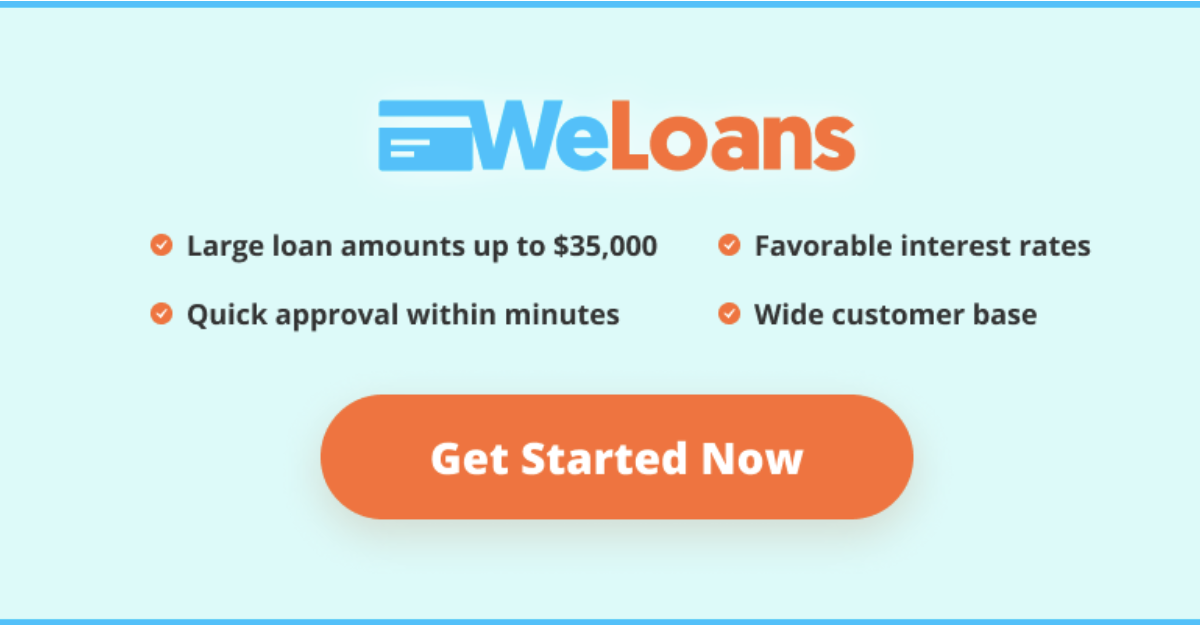 Haipo Yang, the general manager of CoinEx, told LearnBonds.com about the cryptocurrency market, Facebook’s Libra, Central Bank Digital Currencies (CBDC), and a new altcoin season. He said Libra could become a landmark of the blockchain industry and that CBDCs show governments are starting to recognize the potential of blockchain technology.

He added that for an alternate season to begin, Bitcoin will have to lose some of its dominance in the market. Regarding cryptocurrency exchanges, decentralized exchanges (DEX) will have to offer better and more user-friendly solutions.

1. CoinEx claims to be a global and professional provider of digital coin exchange services. Could you explain what are the main differences between your platform and traditional cryptocurrency exchanges?

We have also launched the CoinEx channel which is specially created for decentralized exchanges. CoinEx is one of the few exchanges with a full blockchain green layout.

In addition, CoinEx also has distinct advantages such as fast transactions, world-class security, and safety of funds. CoinEx has never experienced a security issue since its inception.

2. You recently launched the CoinEx Chain mainnet. What is the objective of this new project?

3. Recently, you launched CoinEx Decentralized Exchange. Since one of DEX’s main challenges is related to low trading volume, what are your plans to increase trading volumes on your newly launched platform?

“The unfriendly user experience is one of the main shortcomings of DEX and also constitutes the general impression that communities have for DEX. This is precisely the problem that we are committed to solving.

CoinEx Chain has extremely high transactions per second and user-friendly wallet services, and serves scalability, decentralization, and security well. CoinEx Chain’s solution is the parallelism of several dedicated public chains, each fulfilling its own functions, by cross-chaining for both high performance and flexibility. The CoinEx Chain ecosystem consists of the public chain DEX, the public chain Smart and the public chain Privacy. It is also the vision of the next generation of public channels as we believe.

Another thing is that compared to centralized exchanges DEX has a higher threshold. Users need to understand more concepts, but this can be optimized in a number of ways. The CoinEx team has a lot of experience in improving the user experience, and we are very confident in creating products that are simple and easy to use. It is very easy to issue tokens on CoinEx DEX and the creation of a smart contract is no longer necessary. Users only need to fill in some parameters to complete the process and easily create a trading pair for the token. In addition, automated market making arrangements have been incorporated to ensure liquidity at the start of projects.

We also invite our users to participate in building the CoinEx Chain ecosystem and work together to create a decentralized exchange that is safer, smoother and more efficient. “

4. CoinEx recently held meetings in Wuzhen and Singapore. Could you share what were the main topics covered and what was the sentiment regarding the cryptocurrency industry?

“I gave a speech in Wuzhen and here are four main points:

5. CoinEx was launched in December 2017, at the height of the cryptocurrency market and industry. What have been the main hurdles that the platform has faced throughout the bear market which has lasted over a year?

“It is unfortunate that the market is bearish after the birth of CoinEx. However, we also took it as an opportunity. During this time, we have not stopped tirelessly trying to perfect the product and develop innovative business models. In the second quarter of this year, the market warmed. In July, we launched trade-focused mining, which skyrocketed CoinEx trading volume and became number one in crypto exchanges. We are not only supporting more and more services on the exchange, but we have also developed the CoinEx chain and DEX. The number of users has grown steadily, and the team has gone through some difficulties together and has grown stronger.

6. You have also launched two tokens anchored on Bitcoin and Bitcoin Cash to be traded on CoinEx Dex. Are you planning to launch other secured cryptocurrencies such as Ether (ETH), Ripple (XRP) or Litecoin (LTC)?

“Yes of course. We aim to support all traditional cryptocurrencies.

7. Facebook could possibly launch a Libra digital currency in 2020. What’s your take on this? Are you planning to integrate it with the CoinEx platform?

In the long run, Facebook has a large user base in the Internet industry and has brought a tremendous demonstration effect to the traditional Internet. In the future, it will bring a large number of new users to the blockchain industry.

Libra can be considered a type of stable coin, and we welcome it on CoinEx Exchange platform. “

8. Central Bank digital currencies could possibly become a reality in the near future. Do you consider that they will negatively affect the cryptocurrency industry?

“Central bank digital currencies are also types of stablecoins. Compared to traditional banks and fiat currencies, blockchain-based stablecoins can make payments faster, cheaper, and smoother. It is also one of the main applications of the blockchain. This shows the recognition of blockchain nationwide, which is positive for the industry, and more people will realize the value of cryptocurrencies. “

9. What is your relationship with the regulators given that they have extended their controls over the industry?

“CoinEx is a Hong Kong-based exchange and we target a global audience. In accordance with Chinese regulations and central authority regulatory requirements, we also have some service in China and keep constant communication with authorities.

In addition, CoinEx has received a regulatory license from the Estonian Financial Intelligence Unit, which paves the way for CoinEx’s global expansion and new licenses to be obtained in other countries.

10. What are CoinEx’s plans for the next two years?

“We will continue to improve our products, put more efforts in marketing and operations, as well as seek more high-quality projects, in order to increase the number of users and transactions on the platform. . In addition, CoinEx Chain is another focus of our work. We will constantly improve the Smart Chain and Privacy Chain functions, to improve the user experience and have more plans to issue coins on CoinEx DEX.

11. Bitcoin reached over 70% dominance a few months ago, do you think we might see a new alternate season in the near future?

“The concept that the Bitcoin the price will rise before the halving becomes the consensus in the cryptocurrency market. I think this time it will still work and the price will go up. However, if we assess the market by Bitcoin’s share in the total crypto market cap, it is this higher Bitcoin share means that other currencies are lacking attention and their prices are falling, which is the signal. of a bear market. In contrast, the lower the share of Bitcoin, the hotter the overall cryptocurrency market. So from my perspective, the alternate season will only come when Bitcoin’s share starts to decline.

Thanks, Haipo, for the conversation!

We have a detailed review of most best bitcoin exchanges. You can also check how to transfer money from exchanges to your bitcoin wallets here.

Explore our investment and financing resources from A to Z The The twenties are an exciting age for all of us. We have passed one …