BAY and UNICEF present handbook on building resilience in education 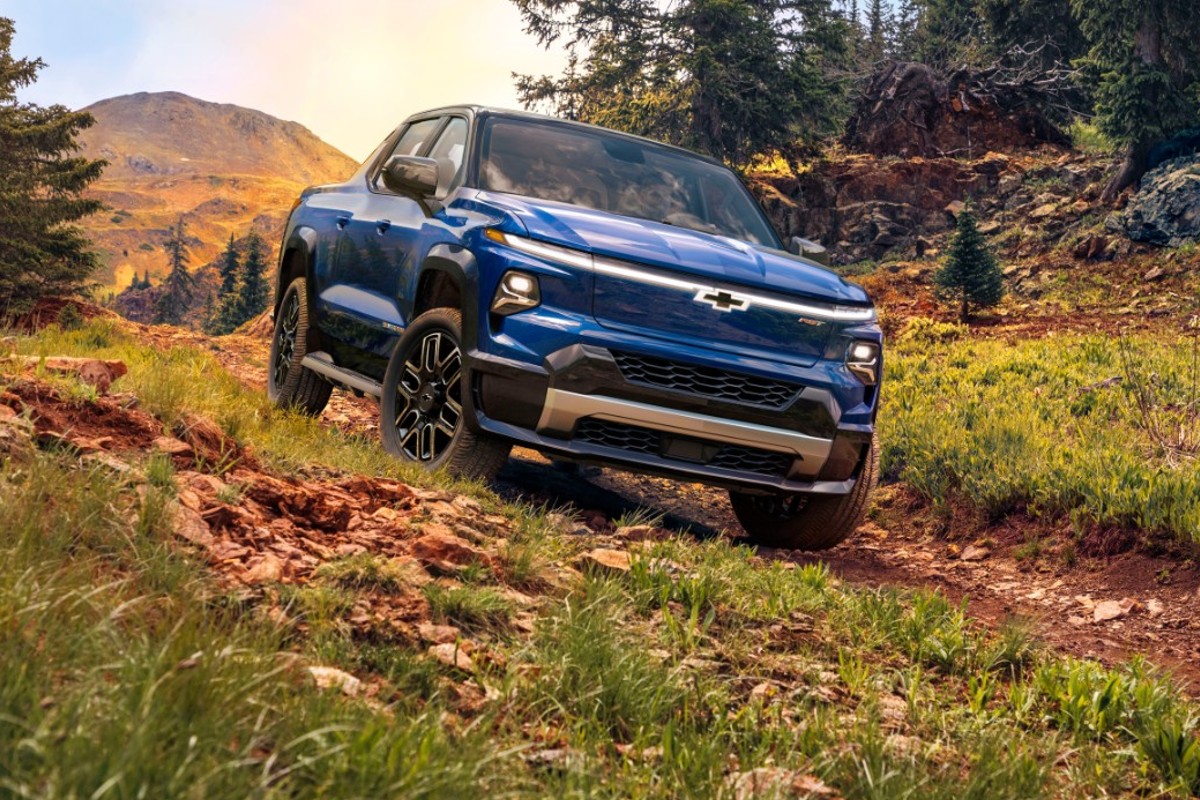 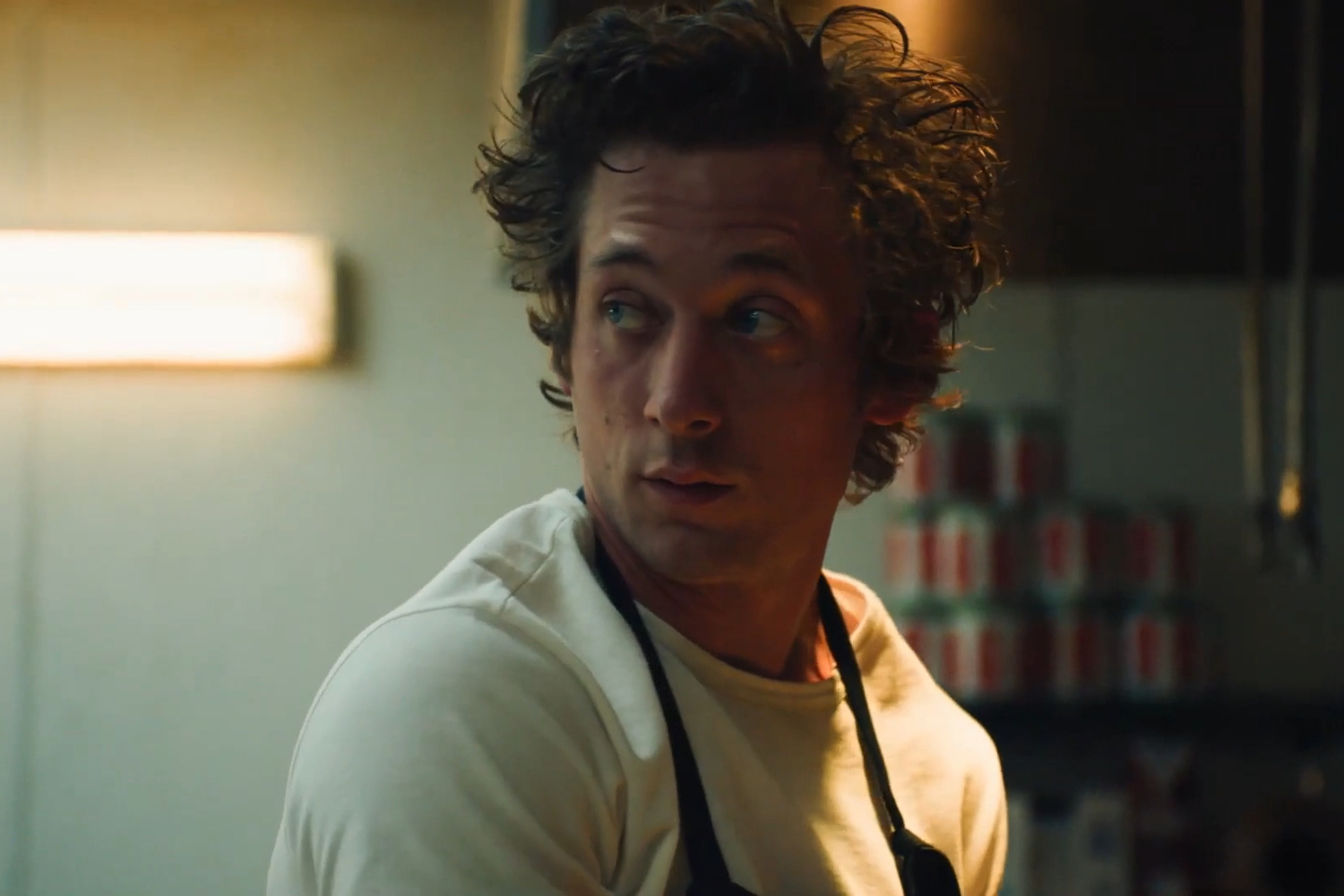 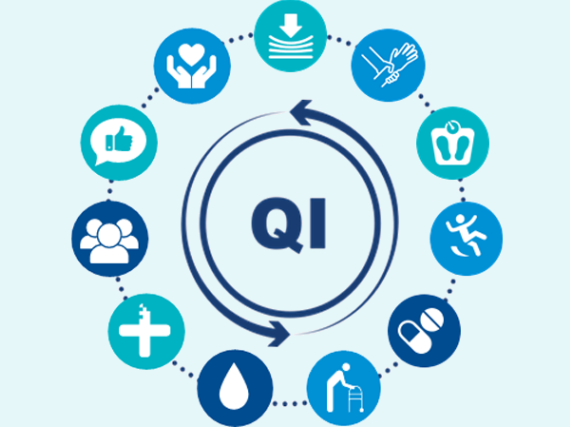 Borno, Adamawa and Yobe States (BAY), in collaboration with UNICEF, on Tuesday organized an official dissemination day of the Manual on building resilience in the education sector with the support of partnerships for officials in education and related sectors.

Ms. Phuong T. Nguyen, Head of UNICEF Field Office in Maiduguri, said the purpose of the meeting with the state education commissioners was to officially present the handbook on education in the northeast. , which was a composition on how to build resilience in the education sector. in collaboration with stakeholders.

Ms Nguyen thanked all participants for honoring the invitation and noted that the manual would be very useful and would serve as a guidance and counseling tool to support education and ensure continued educational support and assistance in case emergency.

She said plans are underway to expand the program to other northeastern states that have been affected by the insurgency as well as other parts of the country.

She also ensured that all comments and corrections made during the presentation of the manual at the meeting were noted and will be addressed in subsequent partner and stakeholder meetings.

Borno State Commissioner Lawan Abba Wakilbe in his remarks while endorsing the manual observed that there were gaps in the manual and omissions in the areas of disasters, early morning signs, security and others in terms of the sustainability of education during emergencies.

He also suggested that reviewing and updating the compilation of the handbook incorporate the issues of each state in education, as the educational context of each state affected by the Boko Haram insurgency differs and Borno being the center epic of the crisis has not been sufficiently followed or incorporated. in the first compiled and published manual.

The State Commissioner advised UNICEF to recompile the manual while acknowledging the efforts and sacrifices of resource persons and other partners in compiling the manual. He has pledged to give a contribution when the next Borno State Government or SUBEB is approached to make contributions.

Yobe State Commissioner for Basic Education, Dr Mohammed Sani El Bature, said it was the first time he had seen the manual and said he had never been contacted at subject of compiling the manual.

However, he said that the event was historic and that the approval of such a manual had become necessary despite comments suggesting that the manuscript could have been presented to the States concerned for input before final compilation and publication.

El Bature suggested that everyone should be on deck to improve the quality and standard of education during emergencies like the insurgency.

He further observed that several issues were discussed on education but all still need to be addressed, especially in the areas of recruitment and others, while requesting that all programs be brought to their attention.

The Adamawa State SUBEB Executive Secretary, who represented the Adamawa State Commissioner of Education, Ms. Wilbiner Jackson, said they were part of the compilation from day one and had been fully active in compiling the manual.

He added that Adamawa State has really played a big role in compiling and producing the manual, pointing out that the manual is the product of wide consultations and dialogues with educators, academics and related agencies as well as security forces.

In his closing remarks, the Executive Secretary of Borno State SUBEB, Prof. Bulama Kagu, complained that some sections of the compilation or manual needed to be revised while others needed to be aligned with educational issues in each locality or state if the goals and objectives of dissemination and partnership are to be achieved.