An introduction to Spanish wines and seafood 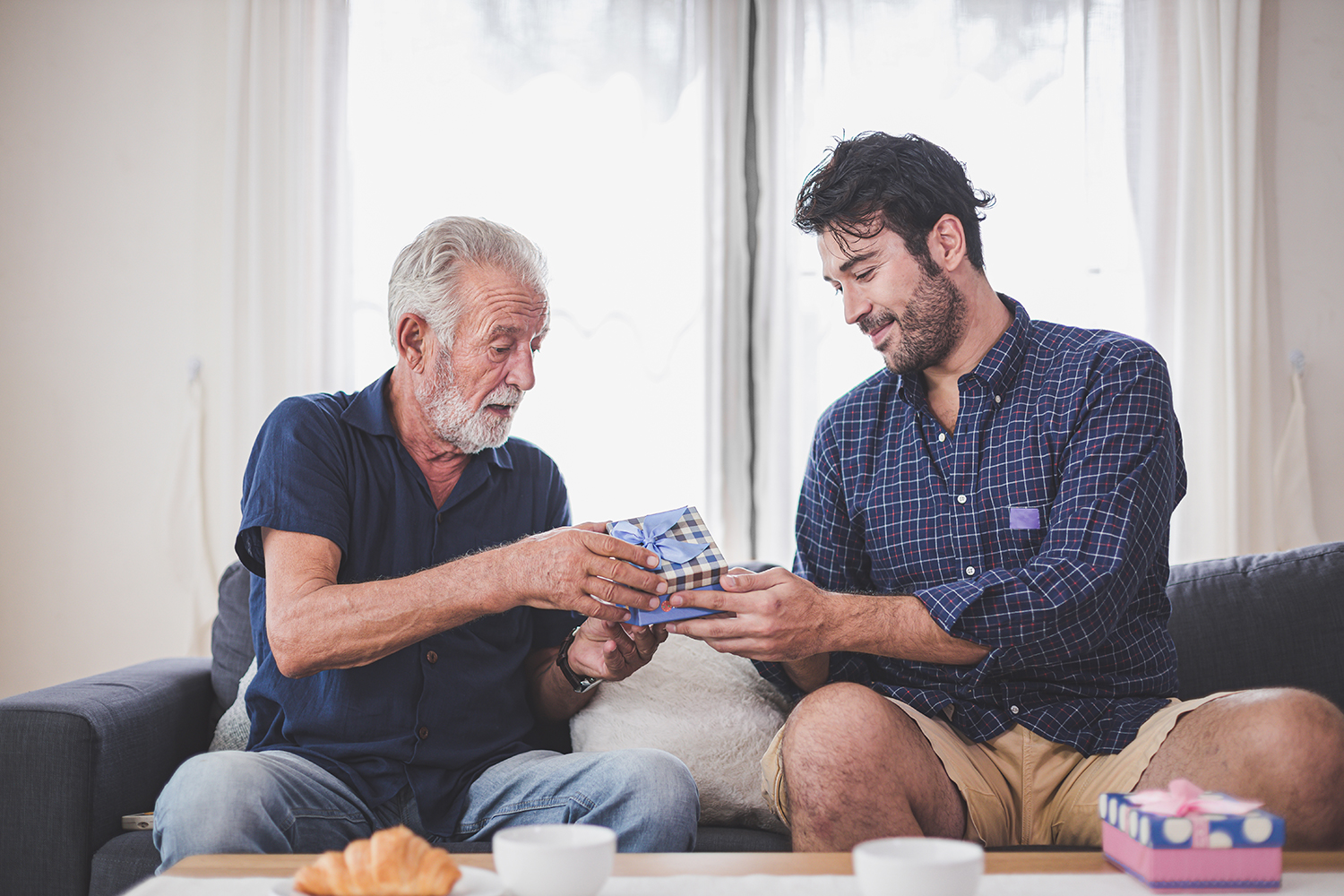 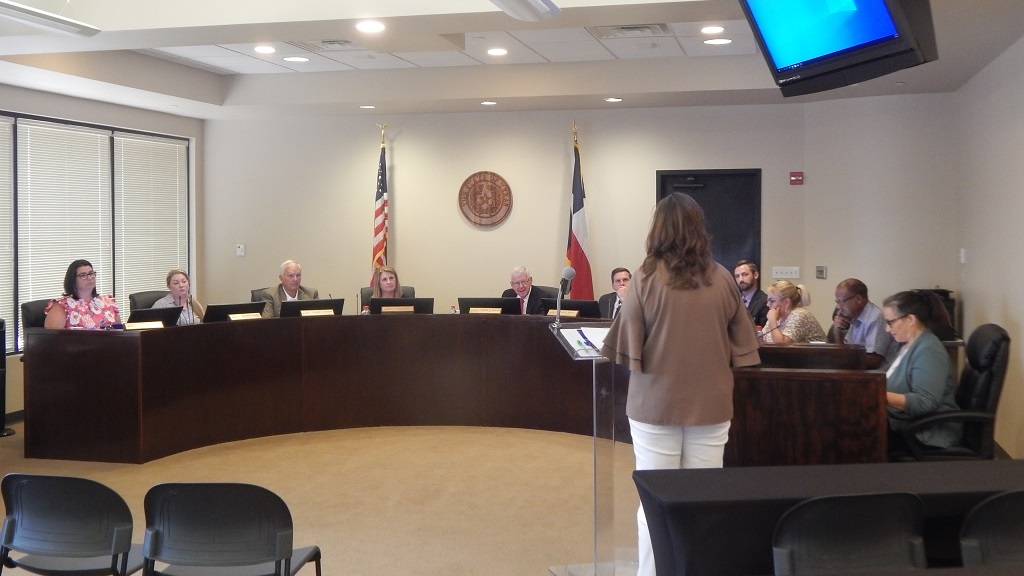 While French and Italian wines are perhaps best known around the world, Spanish wines are among the best in the world and deserve equal recognition. Spanish cuisine is incredibly diverse and is home to some of the most famous food towns in the world. Seafood, which ranges from tapas to colorful paella filled with shellfish, is a staple of Spanish cuisine. Because of this flair for flavors of the ocean, it’s no surprise that Spanish wines are an elegant and complex marriage with seafood.

Enter Latin Caribbean Tasca Restaurant, located on the Upper West Side of Manhattan. Imagined by restaurateur Jay Espinal and his wife Norisa, Tasca is their attempt to create an authentic and high-end Latin Caribbean restaurant. The food in Tasca is a rich tapestry of Spain, Cuba, the Dominican Republic, and Puerto Rico. While their meats and vegetables are superbly executed, the menu really shines when it comes to seafood. First class dishes like grilled octopus with purple potatoes and prawns with wild mushrooms are impeccably cooked and particularly delicious. accompanied by a glass of Spanish wine from Tasca’s impressive wine list.

â€œWe have tried to make the wine list representative of the restaurant with a contrast between the New World and the Old World,â€ said Espinal. â€œ80% of the wine list comes from Spain. The wine has been organized by tasting over 5,000 bottles with trips to Spain and over 30 trade events and tastings.

The scale of Spanish wines is immense with an endless amount of variation, styles and flavors. To understand Spanish wines, the first thing to grasp are the regions. Wines in Spain are defined by their regions or DO (designation of origin), each DO having its own winemaking rules (like the grapes that can be planted). A great element of Spanish wines is that even though the regions use similar grapes, the variations are endless. â€œThe beauty of Spain is that the same Tempranillo (wine grape) has a completely different representation from different DOs or regions,â€ Espinal said.

The main wine regions of Spain

This region of northeastern Spain is renowned for its opulent, earthy, mineral-rich fine wines.

Located on the northern plateau of Spain, Ribera del Duero uses many Tempranillo grape varieties from old vines (known in the region as â€œtinto finoâ€). This region is infamous for its hot days and cool nights, all of which are excellent conditions for grapes.

Bierzo is located in the northwestern province of LeÃ³n. Here, the cooler climate is ideal for Mencia grapes, producing medium-bodied wines with lots of minerality.

Located at the southern tip of Spain, this region is known for its sherry, very dry manzanilla, and sweet, opulent Pedro Ximenez.

The best Spanish food and wine pairings for seafood

Since seafood is an integral part of Spanish cuisine, the number of possible wine pairings is endless when it comes to Spanish wines. Seafood, from white fish to salted shellfish and fatty mackerel, all pair with different wines that can accentuate these flavors. Personally, Espinal has a weakness for Godello, a white wine from Valdeorras for oily fish. With shellfish, he recommends a Xarello, a Txakoli, or a crispy AlbariÃ±o according to the preparation.

Generally, white wine is considered the ideal pairing with seafood. White wine is more acidic (similar to lemon juice on fish) and a natural complement to seafood. In comparison, red wine is often paired with steak or other meats. Red wines are rich in tannins which help remove fat and heaviness from red meat, allowing the wine to release more of its complex fruit aromas.

However, in Espinal’s opinion, this common advice is not always the case. â€œI like the Descendiente de los Palacios Corullon Moncebal in red with seafood,â€ said Espinal. “Their entire range of Bierzo pairs well with seafood.”

If you want to try Spanish wines for yourself, Espinal recommends that you start with the main regions of Ribera del Duero, Rioja, Priorat and Bierzo. For white wines, he suggests RÃ­as Baixas, Rueda and Penedes.

Previous Review: an art installation in San José sounds about “the strangeness of the truth” every day at noon
Next Ministry of Health announces QR code verification program to prove vaccine status