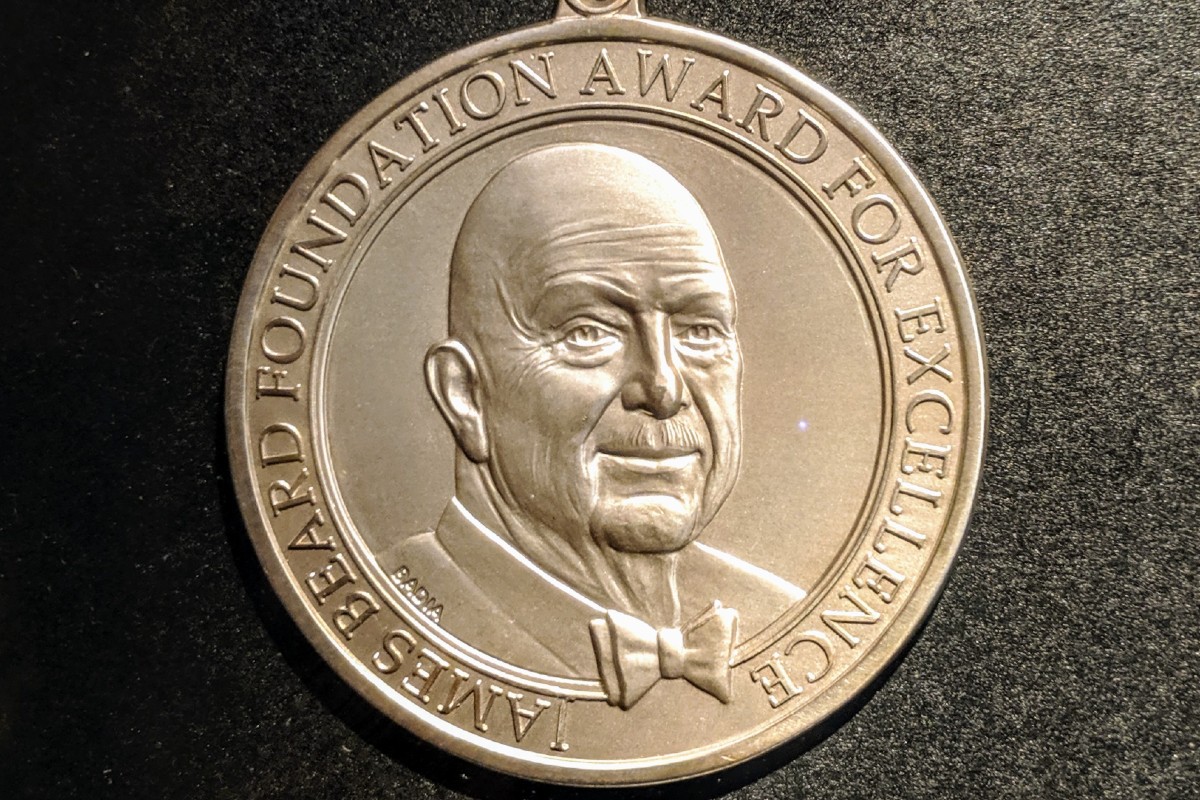 “I’m an introvert, I’m not a leader, but coming into this program taught me all of that,” Rivera said.

But now, after more than 100 years, the school’s Army JROTC program is ending.

“I’m heartbroken, a little frustrated because, how can we not have our say?” said Rivera.

Recently, the manual community was informed that the program would not continue and that a new program would be opened at Northfield High School instead. But for a school that primarily serves students of color, Caren Robledo thinks that’s going to put students at an even greater disadvantage.

“They won’t be able to have that taste of discipline and responsibility and being a part of things that as minorities we’re not exposed to most of the time,” said Robledo, Class of 2011 and former member. of the JROTC program.

First Sargent Eric Posey oversaw the program for 15 years. Under his leadership, the program has received numerous awards and recognitions. Posey believes the district is taking retaliatory action to end the program.

“I believe it’s because I filed a grievance against JROTC and the district,” Posey told CBS4. “I think it’s an attempt to get me out because I won’t stop.” Posey said for the past few years he’s been back and forth with the district about his performance. He filed for arbitration, which he won. He thinks he and the program are being targeted because of it.

But DPS director of military training Lt. Col. Kevin Black said Posey’s arbitration had nothing to do with the end of the program. Black said they were discontinuing the program due to low enrollment. Black said each school should have at least 100 cadets.

“We’re now at the point where there are only 57 students in the program, so the instructors are only used part-time,” Black said.

However, Posey said the requirement is 100 cadets, or 10%, whichever is lower, and that 57 cadets represents 17% of Manual’s student population. Rivera and Robledo said whether it’s fifty-seven or seven hundred cadets, not having one will have a lasting impact on this school.

“Consider the personnel who are going to be injured and also the community,” Robledo said.

Previous “Edge of Tomorrow” program to create Israeli combat soldiers of the future
Next Can you get a jobless loan? Here’s what you need to know